Cop allegedly violates the women he stops for traffic violations

Don’t police recruits take an oath to be the good guys? Daniel Holtzclaw, from Oklahoma City, must have been absent the day the police academy taught that idea because Holtzclaw has allegedly been stopping women for traffic violations and then sexually assaulting them.

Holtzclaw, who’s been on the Oklahoma City police force since 2011, has been arrested on rape, sodomy and sexual battery charges for acts committed during traffic stops. Police Chief Bill Citty reported that they are aware of seven women  Holtzclaw allegedly has assaulted, but it is possible more may come forward.

He is being held in Oklahoma County jail on a $5 million bond.

OKC cop accused of rape, sexual assault of at least 7 women during traffic stops, from AOL.

This is a good reminder. Many years ago my girlfriend, her brother & I stopped late at nite at a convenience store for someone to fuel up. She was headed home, her bro and I to work in the other direction. As she pulled out heading for the boonies where she lived, her brother was paying close attention. He said – that sheriff just took off after her. He is up to something. We followed. Sure enough, he had pulled her over and made up some bogus excuse about her light, or tag, or whatever. As soon as we pulled in behind them he got spooked, quickly gave her his bogus explanation and left immediately. We all felt the same way. He was up to no good. There were rumors that women were being assaulted during stops & we were all glad her bro was paying attention. This was a young woman who was very attractive and stood out in a small town. He was watching her, probably had noticed her before, and saw an opportunity. This should be a topic for conversation for all girls about to get their license.

4light2shine – OMG – I am so glad her brother trusted his instincts.

This guy, Daniel Holtzclaw, is now on trial 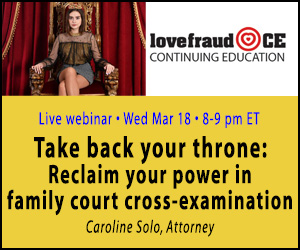 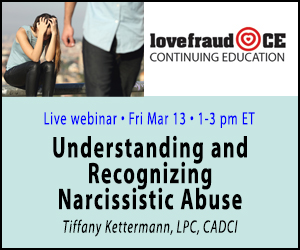