Review of Who the (Bleep) Did I Marry? by Time’s TV critic.

Inverview with Maura Kelly, author of a blog called, A year of living flirtatiously.

Are you dating a cheater?

Clips from  Who the (Bleep) Did I Marry?, featuring Donna Andersen in the premiere episode.

Preview of the show, Who the (Bleep) Did I Marry? by the New York Post TV critic.

I married a monster: the TV show

Article about Lovefraud, Donna Andersen’s new book, and her appearance on Investigation Discovery.

After losing her heart and her money to a con man, A.C. woman tells her story to help others

August 5, 2010 – Discovery Press Web
Announcement of Investigation Discovery’s new show, Who the (Bleep) Did I Marry? Donna Andersen’s story is featured in the premiere episode.

Who the (Bleep) Did I Marry? series premiere announcement

July 14, 2010 – Your Time with Kim Iverson
Radio interview on KAMX in Austin, Texas, and syndicated to eight other cities

Radio interview on the Progressive Radio Network with Melinda Pilsbury-Foster

In the good old days, before the sexes winked at each other online, couples met the natural way: through friends, at a bar, at work, school, or just randomly. My parents met at a “singles bar” – which was common in the 1960s. But times, they have a-changed. 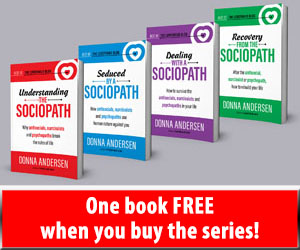 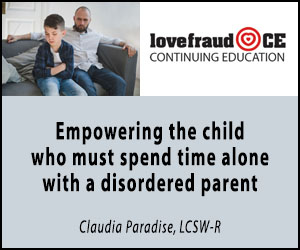 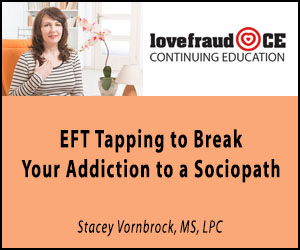 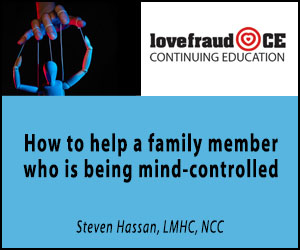 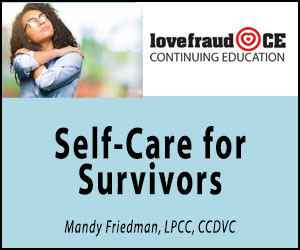 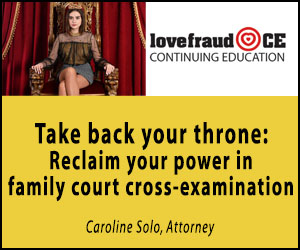 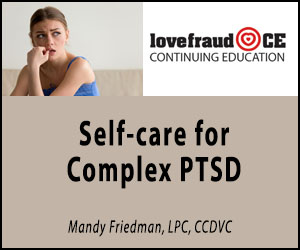 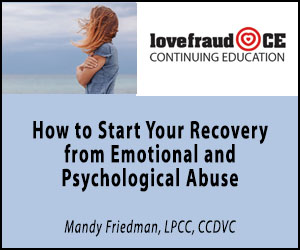 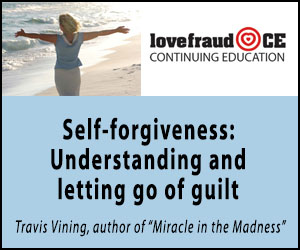 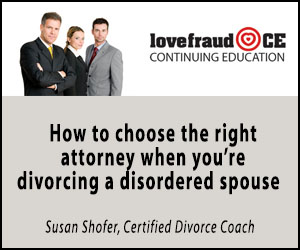 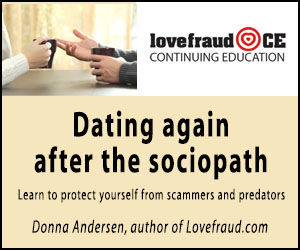 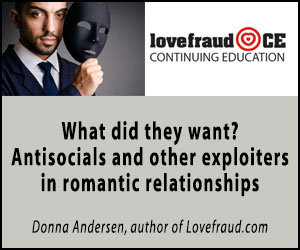 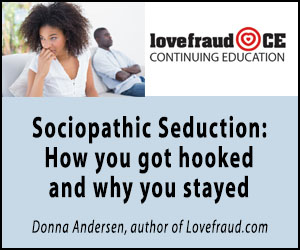 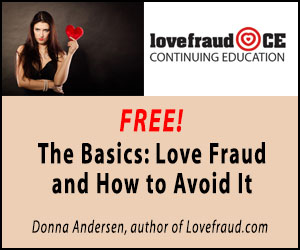 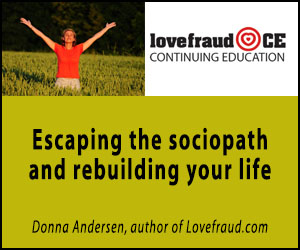 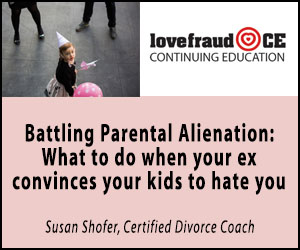 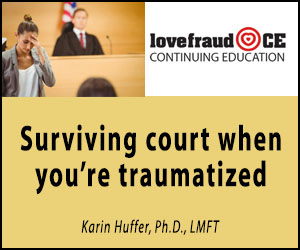 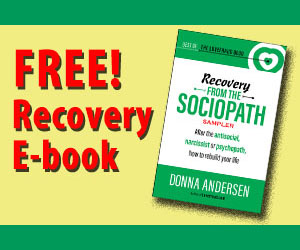 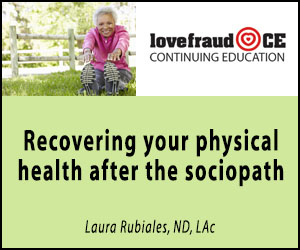 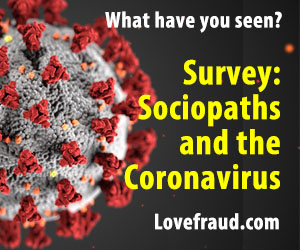 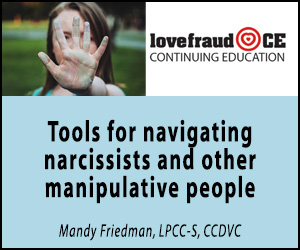 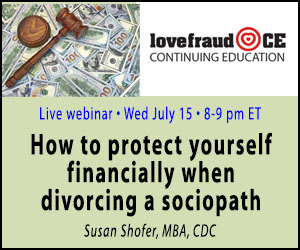